No strings, no wings for your next period

No strings, no wings for your next period 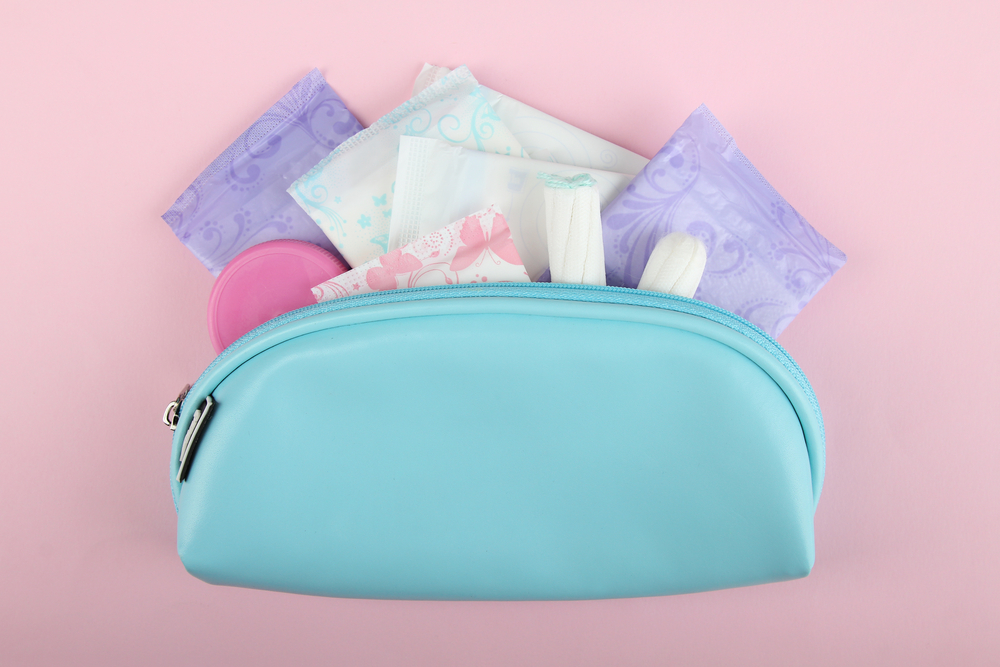 The first sign of our period is usually an exciting time which marks our rite of passage from childhood into womanhood and gifts the female body with our ability to bear children.

Between its first appearance at puberty until menopause sets in later in life, a woman will experience period menstruation every 28 days for approximately the next 35 to 40 years. By then, the excitement will have waned considerably as we experience first-hand what it means to get to grips with the monthly release of blood from our uterus.

Traditionally, in the early stages of our menses, we would have been introduced to our first feminine hygiene product in the form of a sanitary pad placed in the gusset of our underwear. Our unfortunate great-grandmothers and grandmothers had to contend with those first awkward designs to keep the pad secured in place; one consisting of a loop on either end of the pad with a string which threaded through the loops and secured it onto a belt around the waist at both the back and front.

Thankfully, an adhesive strip to the bottom of the pad was soon added and the nightmare of having to string your pad into place faded out relatively quietly.

The adhesive strip was not foolproof, however, and many women can recount more than one stressful experience of having a sanitary pad slip or fall out during even the most modest activity.

The next remedy in managing our period was the addition of ‘wings’; adhesive flaps which folded out and over the strip of the gusset to secure the ‘landing pad’ more securely. Now, with less chance of it escaping at any moment, we got on with our busy day to day lives, unfortunately often leaving the pad in place for too long, only to discover period blood has an unpleasant odour when exposed to air for too long. And so, the scented pad stepped up to the period podium.

The tampon was the first feminine hygiene product designed to be inserted into the vagina during menstruation. Held in place by the walls of the vagina, its rayon or bleached cotton ‘bud’ expands as it soaks up menstrual blood.

Along with the array of applicator-designs for the tampon’s insertion, so too arrived with it a number of complications. The most concerning complication of the tampon is toxic shock syndrome (TSS) triggered by the tampon being left in the vagina too long encouraging bacteria to breed. Tampons may also cause abrasions to the vaginal walls during drier periods and there is that ever-present annoying string dangling about when its inserted, which acts as a beacon for bacteria.

As health information became more available, most modern-day females saw the benefits of moving to the next product offering in the form of the menstrual cup. Made from rubber, the cup is inserted to sit against and seal the vaginal wall.

With a durable lifespan – many manufacturers claim the rubber menstrual cup can be used for between five and 10 years although the Food and Drug Administration advises in the small print, just 12-months safe usage – the cup can be a costly initial outlay. So expensive in fact, one working mom claimed its replacement cost with her insurer when her handbag was snatched!

The menstrual cup is fairly bulky and requires correct insertion to avoid both discomfort and leakages; but possibly its biggest con is that it is hands-on and messy. After use, or every four to six hours, the cup needs to be removed, washed and boiled to disinfect it for reuse, often requiring special soaps which won’t damage the rubber. Even if you have managed to avoid embarrassing moments cleaning up yourself and a messy menstrual cup in a public bathroom, few of us have the time or inclination to revisit it all again with the task of boiling the menstrual cup in a pot in the kitchen at home.

Finally, (may we have a roll of drums here, please) the menstrual disc was introduced! A slick and reusable alternative to the menstrual cup, the one-of-a-kind, disc-shaped menstrual cup offers several improvements that both understand the female anatomy and suit our modern lifestyles.

Learning the art of inserting the menstrual disc is easy. Simply pinch the ring in half, insert it by pushing back and down towards your tailbone, giving it a slight rotation to ensure the rim is snug and tuck the rim behind your pubic bone. Then dance, run, swim or mountain climb your way through the next 12 hours of a stress-free period.

Armed with its own superpower, the menstrual disc even allows for (crash of cymbals please!) mess-free period sex! With a firm outer ring supporting a soft silicone cup, the menstrual disc offers 12-hour protection and is so comfortable and discreet it can be worn during sexual intercourse without your partner even realising you have your period.

Manufactured from medical grade silicone, the menstrual disc is non-toxic and hypoallergenic and BPA and phthalate free and does not promote the growth of bacteria, and as a result reduces period pain.

The menstrual disc can be used for up to three menstrual cycles making it a more affordable option. Its quick, neat, invisible, long-lasting and reusable making it a healthier product overall while still the most affordable and convenient option. As a one-size-fits-all product which sits safety above the vaginal canal, the menstrual disc is always the perfect size, reducing any costly outlay found with other menstrual cup products which are hard to fit to size.

Unlike any other product available on the market today, the menstrual disc is the only form of period protection that you can empty in a public bathroom without having the mess and stress of removing it and replacing it again. Simply, from a seated position on the toilet, lean as far forward and bend all the way down (almost as if your reaching to pick something up off the floor) this will cause your pelvis to tilt and by pushing downwards (like you are trying to have a bowel movement and engaging your Kegels it will allow for the seal to break and the menstrual blood to flow out and into the toilet bowl. When finished, it’s as simple as sitting back upright, the muscles in your vagina bring the cup back to its proper position then just wipe yourself and leave the toilet. Easy, neat and clean – and with no odour usually associated with a heavy period – the menstrual disc is what women want during what can be for some, the toughest time of the month.

For many women, the most favourable benefit of the 12-hour protection menstrual disc, is that they say they get to feel sexy even when they have their period. That’s because when you switch to the menstrual disc, no one ever needs to know you are having a period again!

Download our free guide to a happier period where we give you tips and advice on that time of the month! 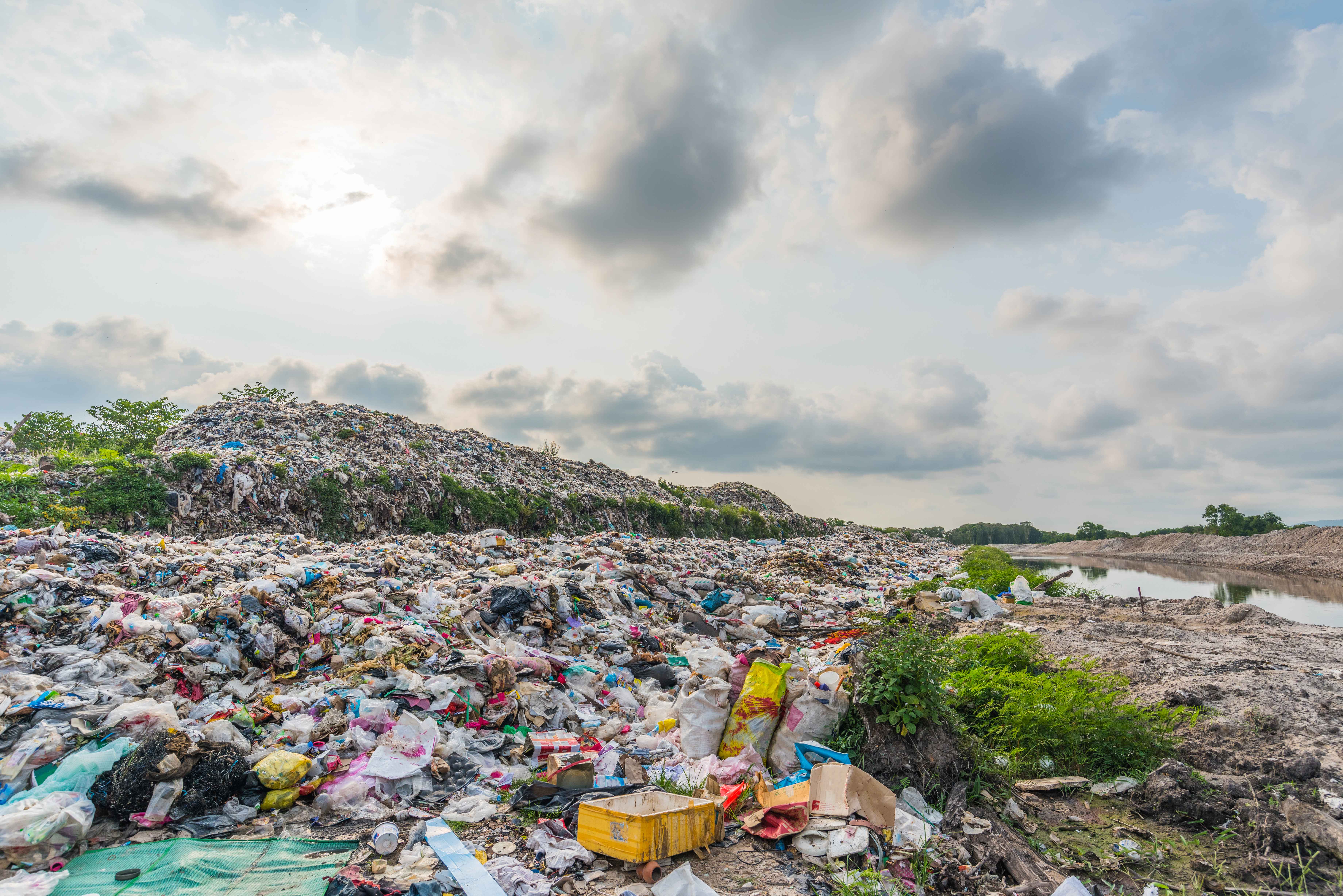 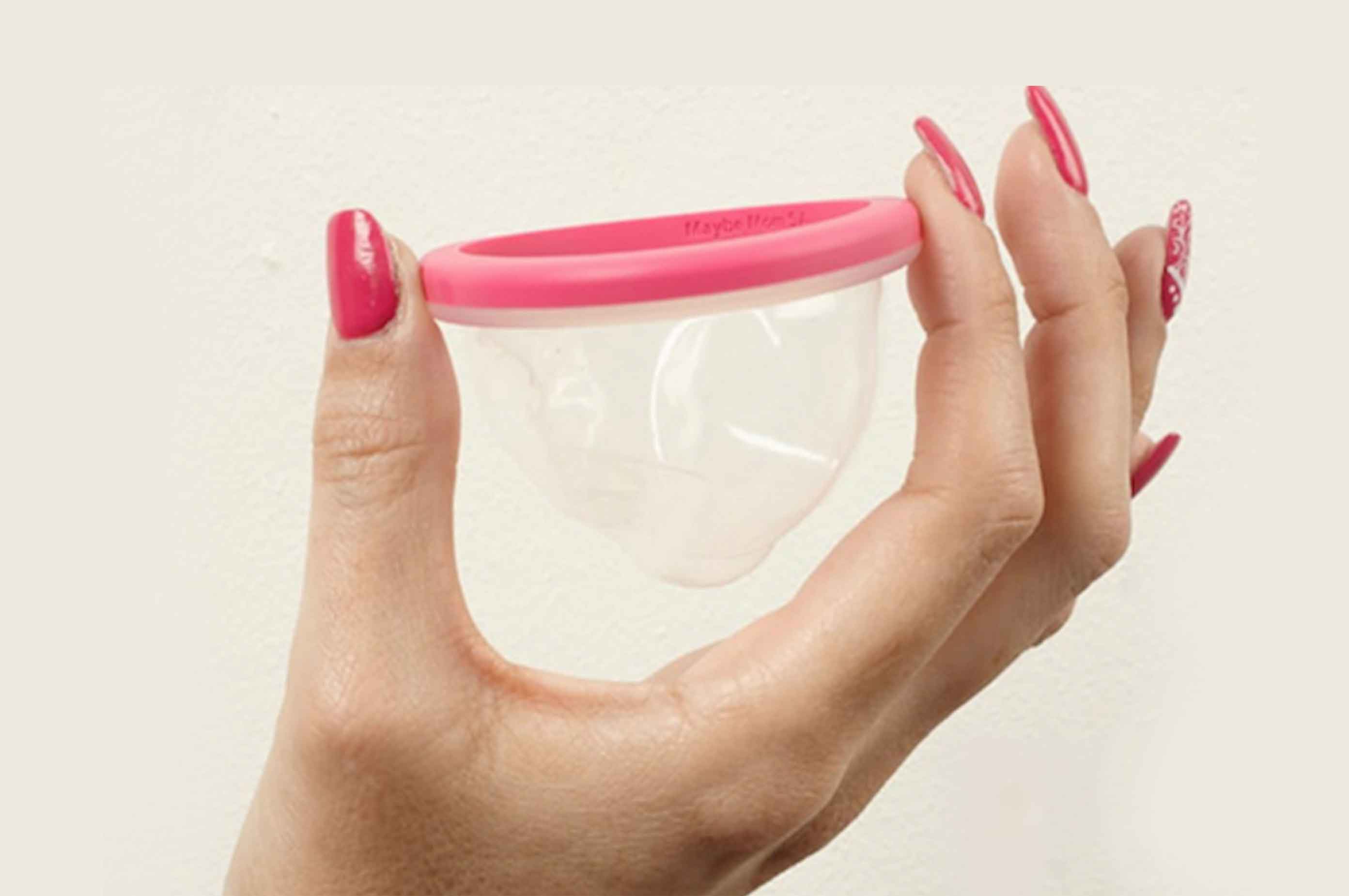 Still Reluctant to Try Out a Menstruation Disc? This Could Convince You… 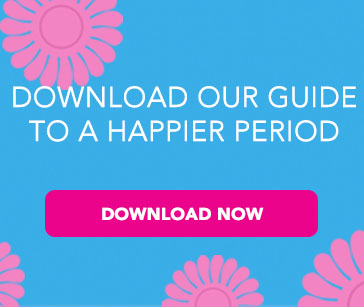